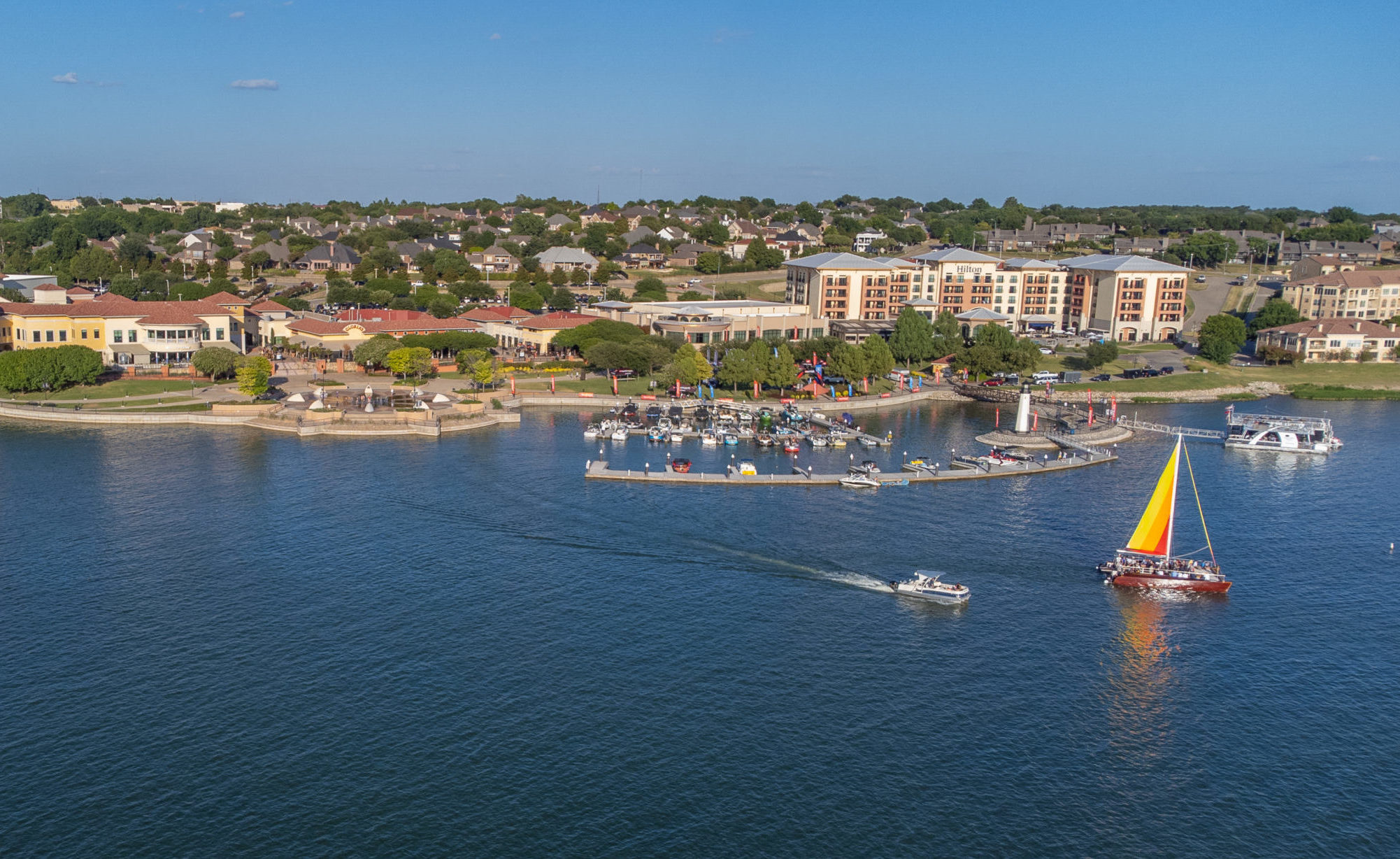 The City of Rockwall, Rockwall County, and the Rockwall Independent School District have recently adopted their 2023 tax rates, collectively achieving over a 7% decrease in the consolidated tax rate from 2022.

“The City of Rockwall strives to adopt a balanced budget every year, while lowering taxes and continuing to invest in public safety, critical infrastructure, and the high-quality services our residents enjoy,” said Mayor Kevin Fowler, specifically citing the City of Rockwall’s strong sales tax performance as a key to being able to lower property taxes.   The City tax rate is considered the lowest in Rockwall’s recorded history.

It should also be noted that there are no special taxing jurisdictions within the City of Rockwall.  So while the community benefits from services like hospitals and a nearby community college, unlike in other jurisdictions, Rockwall residents and businesses are not charged for those services on their tax bill.

“Unfortunately, property taxes can tend to be higher in Texas, due to the fact that we have no state income tax,” said Phil Wagner, REDC President.  “However, I credit our elected officials for consistently making a concerted effort to keep the rate as low as possible.  Compared to some area communities, our tax rate can be 30 to 40% less, which is amazing consider we still maintain strong local services.”

Lauri Dodd, Public Information Officer for the City of Rockwall, and Jerry Hogan, Rockwall County Herald-Banner contributed to this report.

With plenty of available land, financial incentives, and an educated, experienced workforce, Rockwall may just be your new home. Drop us a line to learn more.

“Doing business in Rockwall and North Central Texas is great for several reasons. First and foremost is the talent pool in which we get to draw. Secondly, the community, schools, and businesses work closely together for the benefit of each other and finally, the quality of life for all of us that work at SPM. Rockwall is an excellent location because of Interstate 30 providing regional access and close proximity to our suppliers and customers.”

“When I came to Texas, I felt this Texas pride. People here, they want to support domestic and local manufacturing and the local manufacturers want to support the local community… In California, it took us five years to build what we have right now. But in Texas, it will only take 12 months to surpass what we’re currently doing in California. I foresee our manufacturing capability will be three times what we’re currently doing in California.”

President, SPR Packaging
“The EDC (in Rockwall) has really gone a lot further than what any other EDC would have done. They’ve really made a commitment to help us grow and made a commitment to be there for us…
I really believe that it was the perfect decision, coming here to Rockwall. It was a lot better than what we ever thought it would be.”
Watch the full interview here

“The hidden benefit we didn’t recognize initially when we scouted out the territory was really how great the skilled, hourly workforce was going to be. We didn’t realize how good it would be…
I’ve worked in twelve manufacturing facilities in corrugated and this is by far the best group I’ve ever had.”